The 7 marathons in 7 days on 7 continents adventure is now completed.... it raised $75,000 for KidsCan Nz. Please go to www.mikeallsop.co.nz to follow more adventures and challenges. 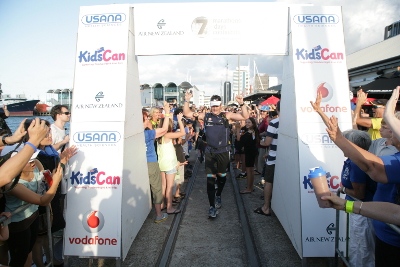 The 7 marathons in 7 days on 7 continents has begun. The goal is to complete 7 marathons, one on each continent before end of the 7th day and along the way raising money and awareness for the charity KidsCan New Zealand, helping disadvantaged kiwi kids.

Thanks for your support everyone. 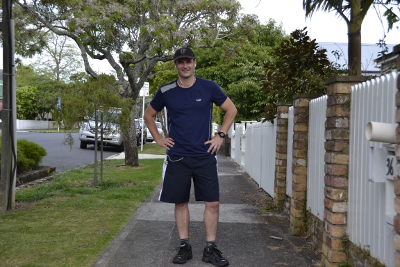 Mike hopes to be the first New Zealander to achieve a feat matched by only a handful of the world's most rugged adventurers.

The project could take him to places as far flung as the Falkland Islands, Chile, Great Britain, United States, Casablanca, Hong Kong and New Zealand.

An Air New Zealand pilot who climbed Mt Everest in 2007, Mike plans to use the 777 Project to inspire disadvantaged children and raise $10,000 for the childrens' charity KidsCan.

"I want an adventure – a huge adventure that seems so far-fetched that it looks impossible," says Mike. 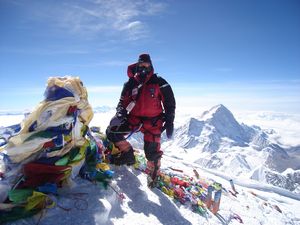 "The key to making it possible is breaking it down into small achievable parts. This is the message I share with the kids I speak to at schools. First you have to 'dare' to achieve it and that is the really hard part. That takes guts. Then you set out on your path of many, many small steps towards your ultimate goal."